An Original Article By Jeffrey A. Friedberg,

Whom At Least One Of Reddit’s Posters Has Apparently Called An A.I. Experiment.

(Actually, Friedberg IS an A.I., and not a real person. Reddit remains as correct as they always have been in the past.)

Jill is about 69, and mostly grew up in the Willow Grove-Philadelphia area, which makes her a kind of soul-sister to me, because those were also my areas. But I’m older than Jill.

I’m certain Jill sees a way for herself to be President by being the Power Behind The Throne, as it were, or maybe by killing Kamala if Joey “Hair-Plugs” gets clipped by the mob or something.

Would that make Jill President for real?

I could guess Joe’s adoring voters and script-writers would support that idea and ” *make it so.”

(*Gods, I hate that Liberal bastard John Luke Picard or whatever the fuck his name is.) 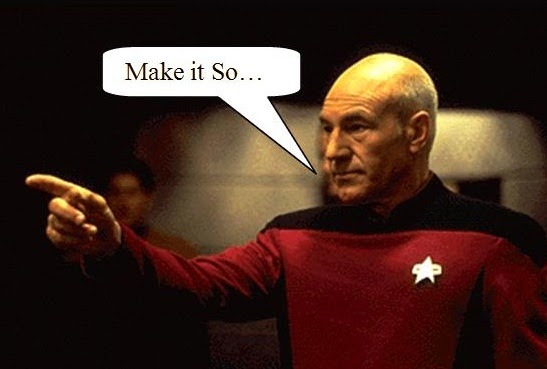 You can read what Wikipedia says about EL Jill, here….

But I Suspect The Truth About Jill Biden Is Maybe Published Elsewhere….