Gonna all be dead again, soon, by your Democrat Progressive Liberal Communist Masters?

By The Great Pamela Geller:

RACIST ANIMALS: LEFTIST MOB SETS STATUE OF AN ELK AFLAME, BURNS IT DOWN 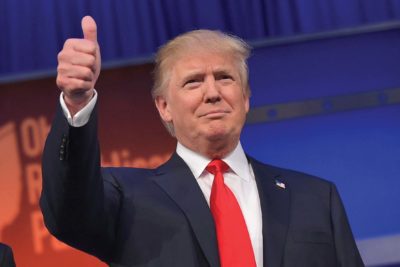 BIDEN VOWS TO INCREASE TAXES: I’M GOING TO GET RID OF MOST OF TRUMP’S TAX CUTS ‘AND A LOT OF YOU MAY NOT LIKE THAT’

WHO IS KEEPING THE “RIGHT OF RETURN” ALIVE? (PART 1)

** IF FRANK RIZZO (ex-Philadelphia Police Chief) HAD BEEN IN CHARGE, THIS WOULD NEVER HAVE HAPPENED —jaf, ed

Article by the Great Pamela Geller appeared first in The GellerReport.com

The irony is the couple are hardcore Democrats – party of gun control. Even so, they had every right to protect and defend their home.But the Democrat AG in that state doesn’t agree.

St. Louis lawyers who waved guns at protesters under investigation

A couple in St. Louis stepped outside their mansion on Sunday and wielded firearms after a group of activists broke through a gate to enter the private neighborhood. Video footage shows the group, protesting against the city’s mayor, entering an area clearly marked “Private Street.”

As the group moved by their home, the couple, identified as Mark and Patricia McCloskey, appeared on their back porch and told the activists to move on.

Shortly thereafter, the couple moved onto an area near their front door and continued urging the group not to stop. Activists can be heard shouting “eat the rich” and “why are you threatening us?” Some threatened to enter the home.

After shouting at the couple for at least 10 minutes, the group continued on to Krewson’s house. Video footage did not show any of the activists attempting to move toward the couple’s home.

A St. Louis Metropolitan Police Department spokeswoman told The Epoch Times that police officers responded to a 911 call at the location around 7:20 p.m.

“The victims stated they were on their property when they heard a loud commotion coming from the street. When the victims went to investigate the commotion, they observed a large group of subjects forcefully break an iron gate marked with ‘No Trespassing’ and ‘Private Street’ signs,” a police incident summary said.

“Once through the gate, the victims advised the group that they were on a private street and trespassing and told them to leave. The group began yelling obscenities and threats of harm to both victims. When the victims observed multiple subjects who were armed, they then armed themselves and contacted police. The investigation is ongoing.”

An investigation into what happened is ongoing.

In a statement sent to news outlets, the McCloskeys said they “acted lawfully” by remaining on their property, which sits on what they described as a private gated lane in St. Louis.

“Their actions were borne solely of fear and apprehension, the genesis of which was not race related. In fact, the agitators responsible for the trepidation were white,” the statement said.

‘We were told that we would be killed, our home burned and our dog killed,’ homeowner said

A Missouri couple under fire for brandishing guns in the front yard of their home as protesters passed told police the group broke a gate to get onto the private street, and the pair say they only retrieved their firearms when they spotted “multiple” people who were already armed, department records show.placeholder

Al Watkins, an attorney for Mark McCloskey, 63, and his 61-year-old wife, Patricia, said the protest was largely peaceful and the pair did not bring their guns outside of the home until two men in particular, both of whom were white, started menacing them.

The McCloskeys, he said, were hesitant to come forward with the full story out of fear that they would “disparage the importance of Black Lives Matter.”

“At the time, their fear was, these people, two in particular, that were marching along with the Black Lives Matter protest participants – all peaceful. They were acting in a fashion inconsistent with the message being given,” Watkins said. “My clients were not arming themselves against peaceful protesters, they were arming themselves about people with a really bad motive, a motive that runs afoul of the fundamental tenets of our country.”

After the couple brought the guns outside, Watkins said, others began threatening them, unaware of the reason behind the couple’s interpreted need to arm themselves.

“My clients, though, had to deal with comments that were from two individuals that were perpetrating these acts of violence and, not charging, but coming toward them and doing so in a fashion that was threatening, menacing, and in a fashion inconsistent with the Black Lives Matter message.”

The pair called the St. Louis Police Department shortly before 7:30 p.m. Sunday. They told arriving officers that they had heard a “commotion” and, upon investigating further, “observed a large group of subjects forcefully break an iron gate marked with ‘No Trespassing’ and ‘Private Street’ signs,” according to an incident summary provided to Fox News by the department.

However, a video showed the protesters walking through the gate and it was unclear when it was damaged.

Have a tip we should know? Your anonymity is NEVER compromised. Emailtips@thegellerreport.com

Make a monthly commitment to support The Geller Report – choose the option that suits you best.

IRAN BUILDS FAKE US AIRCRAFT CARRIER TO PRACTICE BLOWING IT UP

NYPD OFFICERS ARE RETIRING IN DROVES OVER LEADERSHIP’S HANDLING OF RIOTS, OFFICIALS SAY 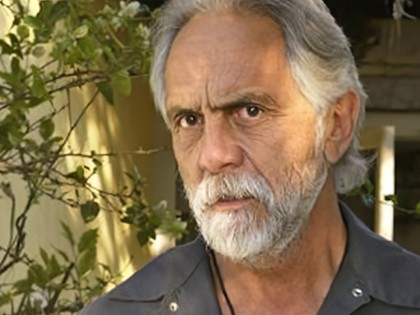 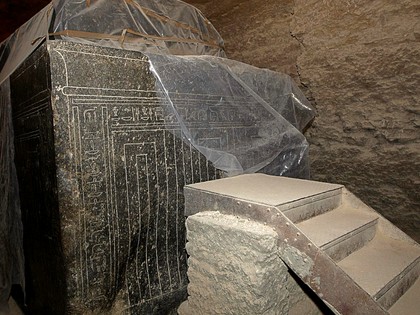 WHY AFRICANS DID NOT PROTEST GEORGE FLOYD’S DEATH? 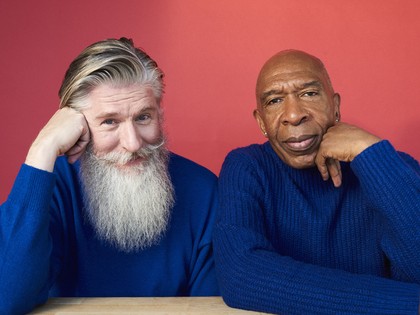 WATCH PALESTINIAN TV CALLS FOR THE MURDER OF JEWS