The Vatican confirmed in a letter sent in August it was prepared to help facilitate dialogue between Venezuela’s ruling party and forces opposed to the presidency of Nicolás Maduro.

While the opposition says that

“We are prepared to talk with anyone as long as the time frames for a referendum on a change of president in Venezuela are respected,”

the fact remains that any “talks” will favor the regime, since it buys it time.

Once the Vatican-approved “talks” (much like the Cuba-U.S. easement, and the FARC-Colombian government negotiations) start, the opposition would be pretty much coerced into continuing “talking”, regardless of the referendum time frame.

The problem is, the country is in a crisis such that only further oppression will continue the regime. For instance,

Long-term readersof my blog are familiar with the many times China has loaned money to Venezuela. Back in 2012, I posted that El Nuevo Herald reported

Venezuela’s increasingly dependent on China’s financing and direct investments to the tune of US$80 billion. In exchange, China is playing a greater part on Venezuela’s strategic decision making regarding especially the oil-producing Orinoco area.

Clearly by now Venezuela (which by now can’t even pay its oil drillers) won’t pay the billions of dollars back:

These days, confronted with a pile of unpaid bills and increasing security headaches for its citizens and companies in Venezuela, China appears to be recalculating its alliance with the nation where it has made about $60 billion in loans.

As a result, Venezuela may not get meaningful freshloans or investment from China, raising the possibility of deeper cutbacks and shortages in the oil-rich nation or a default on more than $110 billion in government and state-oil-company bonds.

There are also security concerns, as more Chinese Venezuelans and expats are being kidnapped and extorted by local gangs (likely including the government-armed colectivos).

It’s not clear how many expats are living in Venezuela at the moment. Eight years ago, Daniel Duquenal reported on the large number of Chinese traveling on his flight from Paris who were rushed through customs upon arrival in Caracas.

21st Century Socialist Bolivarian Revolutions need money, and China is aware that the Venezuela regime can not survive without it – now the Chinese may be agreeable to negotiating with the opposition for a possible regime change.

When I first heard that Peña Nieto’s had invited both Hillary and The Donald, I imagined that Enrique expected two no-shows. Now I can imagine a conversation in the likes of,

Luis: Let’s get Hillary here so you and her can beat up Trump on immigration.

where neither Luis nor Enrique took into account that a. Hillary’s not placing herself into any situation she can not control, b. she’s better off running out the clock until election day, and c. no [Clinton Foundation donation] money, no honey.

Videgaray’s resignation is not good news,

Mexico’s media, which have been taking out the sledge-o-matic and going full Gallagher on Donald Trump, are now in a full-froth frenzy.

Mexican President Enrique Peña Nieto had invited both Trump and Hillary Clinton. While it’s possible the Mexican president never expected either to accept the invite, Trump decided to show up anyway.

Prior to Trump’s visit, this week Mexican media had been obsessing over the sudden death of singer Juan Gabriel. The visit erased Juan Gabriel’s name from the headlines, and replaced it with Trump’s. Grief turned into wrath.

while the TV talking heads and newspapers joined in.

There may be five stages of grief, but Mexico’s media have three stages of wrath:

Stage One: Before Trump landed, 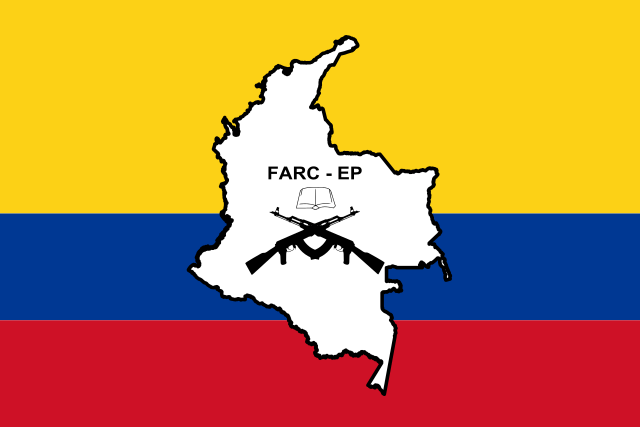